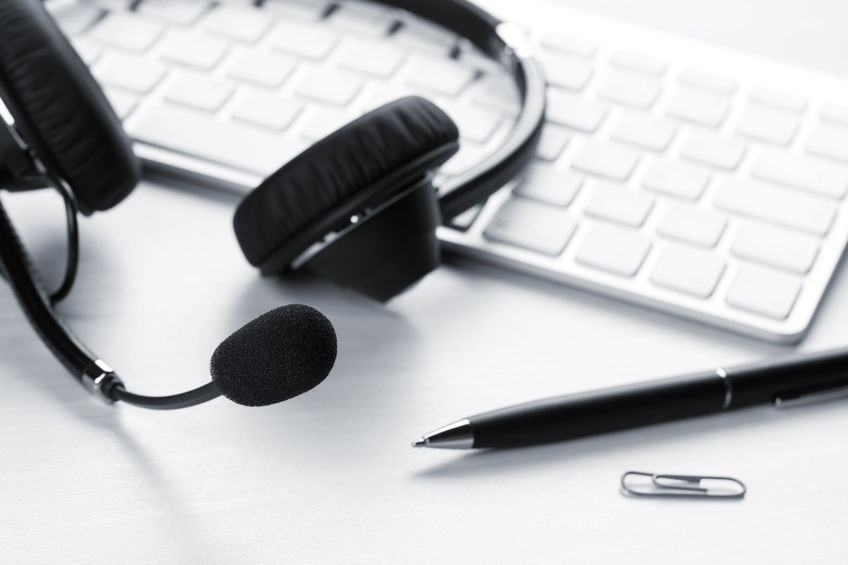 Recently I read a great nostalgic post on mashable about this exact topic. Check out the video at the end of the post, that’s the best part.

They presented all of these sounds in a video slide show of sorts, but you needed to click individually on each page. I felt it would be great to take the same content but morph it into a single video (which I have done, see below) and I pasted all of their text for each one so you can read it all in a single glance. If find this works better for people who have limited time and want to see things “at a glance”. 🙂

Which startup sound was your favorite?

16 thoughts on “The History of Windows Startup Sounds”