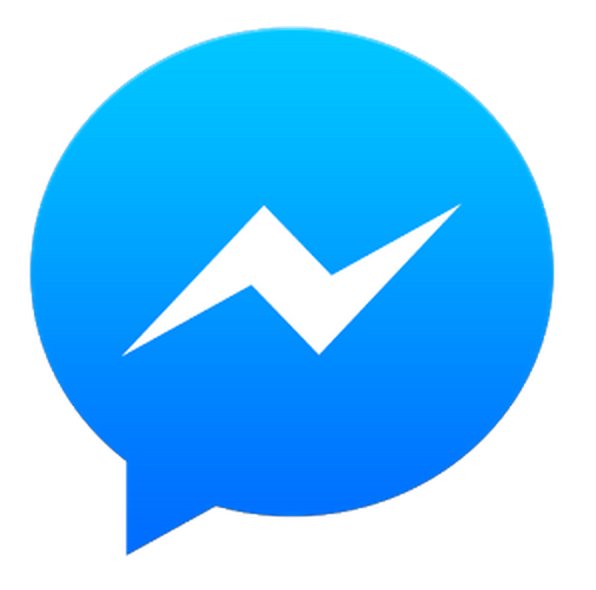 Facebook has come a long way with its Messenger feature. The company opted to put its instant messaging capabilities on a separate app that users have to download on their mobile phones and it seems that this move was strategic. It has allowed them to introduce more features, allowing Messenger to work as a standalone application even without the Facebook network. Here are the newest developments that we can look forward to with Facebook Messenger and how it aims to bring in more fun and functions:

Free Video Calling
In a post published on Facebook’s newsroom blog on April 27, Facebook unveiled their free video calling feature. Now, you can have face-to-face conversations via Facebook Messenger – just tap the video icon located on the upper right corner of the conversation screen.

This feature is now available for Android and iOS in Canada, the US, the UK, Belgium, Croatia, Denmark, France, Greece, Ireland, Laos, Lithuania, Mexico, Nigeria, Norway, Oman, Poland, Portugal, and Uruguay. Other countries will be able to use this new feature in the coming months.

Send Money to Friends
This new and upcoming feature in Messenger is free and allows users in the US to conveniently send and receive money via online credit card transfer. Facebook claims that the security systems set in place for this feature include encryption and multiple software and hardware improvements to keep credit card information safe and separate from the Facebook network.

To send money, users simply have to add a Visa or MasterCard debit card issued by a bank within the US; after which, you can create a PIN to make transactions and verifications more secure. You may also use Touch ID for authentication.

Businesses on Messenger
Facebook is also finding ways for businesses to easily reach consumers via Messenger. Through Businesses on Messenger, consumers can easily receive updates from websites they purchase from, as well as relevant information such as shipping status updates, order confirmation and tracking orders. With this new feature, Facebook aims to create a streamlined and trackable messaging thread that allows users to track their transactions with online sellers.

Messenger Platform
During the F8 Facebook Developer Conference, Facebook announced a new platform allowing developers to create apps that seamlessly integrate with Messenger. As of late, there are 40 new apps that allow users to send different types of media, from pictures to audio clips, to enhance the whole Messenger experience. If you’re a developer, you can head on to Messenger.com/platform to learn more.

Chinese tech giant Tencent (WeChat) tops Facebook in market value
What Cybersecurity is Looking Like in 2021 and in the Future
Many online learning opportunities, even Hollywood-style