AlphaGo is an artificial intelligence (AI) program created by Google and got its fourth win against a master player in the final match of this year’s DeepMind Challenge which was held in Seoul this March.

It won against Lee Sedol, a nine-dan ranked professional player and one of the world’s best Go players. Sedol managed to win just one (out of a possible five) of the matches against the program, failing to take home the $1 million prize that was up for grabs. The prize was instead donated by Google to UNICEF, STEM (Science, Technology, Engineering, and Math) charities, and other Go organizations. 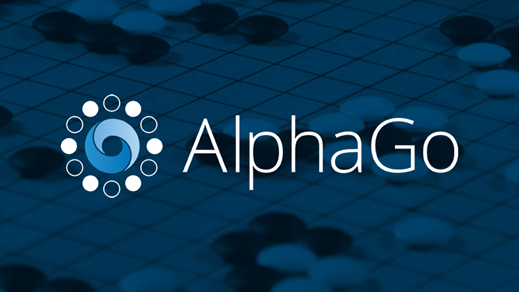 A complex game, even for AIs

In Go, competing players take turns strategically placing black and white stones, attempting to take control of most of the spaces on a 19×19 grid.

The strategy game was invented more than 2,500 years ago in China, and was once thought to be too complex, even for AIs.

The AlphaGo AI program was developed by DeepMind, a British computer firm which was purchased by Google in 2014.

To turn it into an expert Go player, its developers used previous matches to build different patterns and styles of play into its system.

The program first displayed its capability to defeat top Go players by besting European champion Fan Hui in January. It won two consecutive games against one of the most dominant players in the world, proving it can consistently win against even the most skilled human opponents.