While Bitcoin may have several major advantages over other currency systems, being independent of any government is preventing the digital currency from gaining more mainstream acceptance. 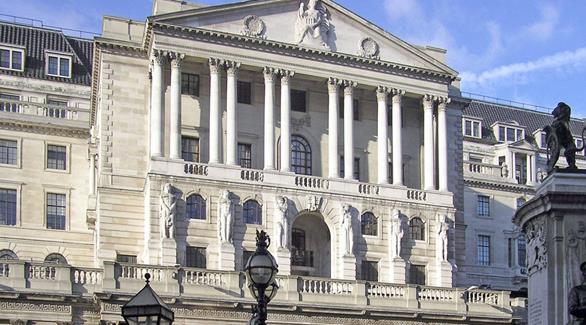 The RSCoin system was designed by researchers from University College London, after the UK’s central bank the Bank of England suggested the idea. The bank started doing research on digital currency starting February 2015, thinking it could lead to more efficient retail payments and a more resilient financial system overall.

The bank believes that with the use of software able to handle digital cash, transactions both small and large can be quicker, more streamlined, and less costly.

Aside from being a digital currency, RSCoin also makes use of cryptography similar to one used by Bitcoin in order to prevent counterfeiting. And like Bitcoin, RSCoin uses a digital ledger in order to verify each transaction and keep track of all movements.

Bitcoin’s ledger however, is maintained by a network of computers from all over the globe. These computers are operated by individuals and companies that are not under any central authority.

RSCoin’s ledger on the other hand, is maintained by the central bank, which owns a special encryption key that gives it control over the money supply.

Using a digital currency system such as RSCoin can allow central banks to improve the financial system potentially giving many people better service.

Because money can move more easily through a digital currency system, basic financial services can be more accessible to people from different parts of the world. And since RSCoin is integrated with the existing financial system, it could turn out to be more widely accepted by the public compared to Bitcoin.

25 Years in Orbit: Happy Birthday to the Hubble
How Google is rotting our memories
Solar Roadways

11 thoughts on “RSCoin: A new type of digital currency for central banks”