Smartphones and tablets, along with the near-endless selection of apps, often seem like nothing more than time-consuming distractions. According to a study conducted by British psychologists, most people spend an average of five hours a day using their smartphones – that’s roughly one-third of a person’s total waking hours. Crazy, who are these people?! Lol!

While this may seem like the current direction for humanity (Wall-E?), we can always take a look at the bright side. There’s also a growing number of apps and devices that help you use technology to save time, instead of wasting it.

Let’s take a look at some of them:

A good ol’ cup of joe can take a bit of time to brew. Instead of sacrificing a few minutes of sleep, many people end up spending hundreds of dollars a year on Starbucks.

With smart WiFi-enabled coffee makers like Mr. Coffee or iKettle, you can prepare your morning coffee simply by using your smartphone. You can schedule brew time and set up reminders so your coffee’s ready whenever you need it.

Workflow is a great personal automation tool with more than 200 different commands and actions. The iPhone app can do just about anything – manage your contacts, organize your photos and music tracks, create PDFs straight from your browser, fix your schedule, and much more. This versatile automation tool won the 2015 Apple Design Award and the App Store Best of 2015 award. 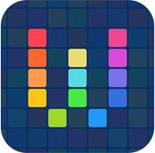 Amazon Echo is an intuitive voice-activated control system that can turn any home into a smart home. You operate the device simply by using your voice, and the built in voice assistant called Alexa respons. You can use voice commands to play music, get news and weather updates, and more. The Echo is also compatible with a range of third-party smart home devices such as Philips’ Hue Lights or Samsung’s SmartThings. This makes it possible for you to take full control of your home with just simple voice commands. 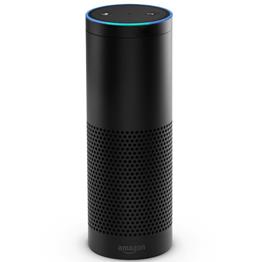 What’s The Big Deal With 5G?
Now You Can Have Instant Translation Right in Your Ear with Mymanu’s Clik
How Email Attacks Have Evolved In 2021