One of the main bottlenecks in a computer is the speed of your storage device (hard drive). The main defacto technology is SATA (Serial ATA) however SSD (Solid State Drive) are becoming the norm for many computing device. However there was a ceiling reached which was an impasse. SATAs hit 600 Gbps and the 12 Gbps SAS SSDs seem to max around 1.5 Gbps. SSDs have the capability of behaving more like extremely fast computer member than the relatively slow storage drives.

Video cards took advantage early on of a faster bus technology called PCIe (PCI Express). Manufacturers took advantage of this to have enough pipe for today’s fastest SSD drives. We are now seeing NVMe (NVM Express – Non-Volatile Memory) as an emerging new standard for accessing PCIe-based SSD storage drives. This outperforms SATA SSDs by 4.5 times in reads and about 2.5 times in writes. For comparison, an NVMe PCIe Gen 3.0 x4 drive is rated at roughly 32 Gbps. 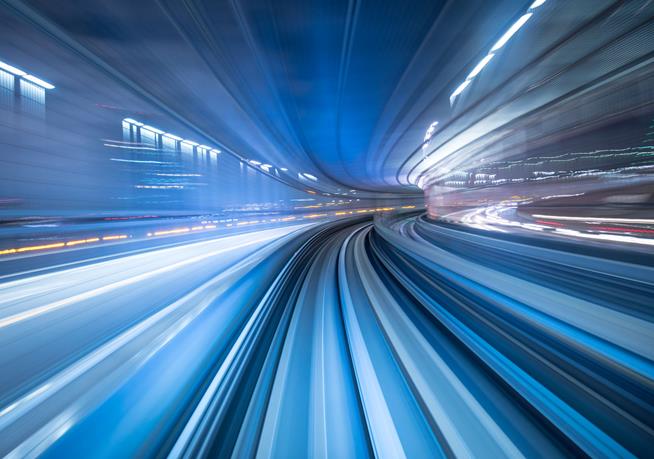 Either you have an intense workload running CAD, engineering simulations, huge video files or heavy data analysis, or maybe you’re a gamer or someone who gets impatient waiting the extra (milli)seconds it takes to load something. You can even find NVMe drives in consumer laptops such as the latest MacBook Pros. Prices for NVMe drives are getting reasonable, something for your wishlist.