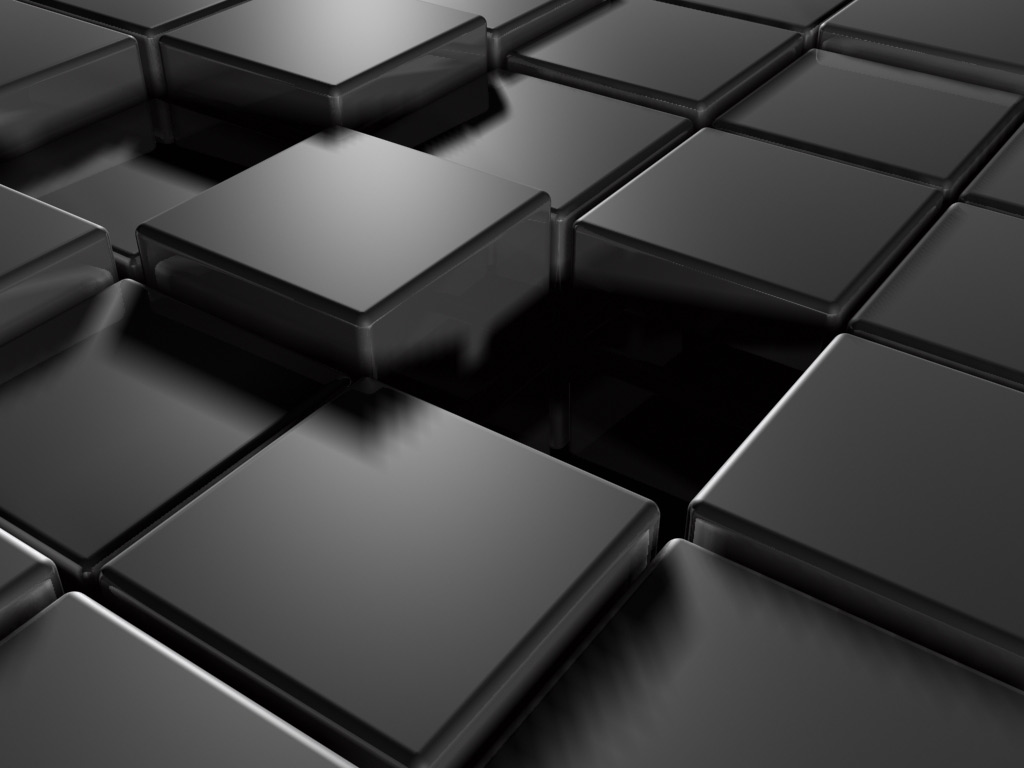 Around 45 BC, much of the world was using the Julian calendar to record time. Interestingly, the first day of the year was March 25. And as we know because of our current leap years where we add an extra day every 4 years, that is because each year is 365 days and 6 hours long. Due to this issue, Pope Gregory XIII decided in 1582 that the Julian calendar wasn’t accurate enough. The days were just a bit too long and they were noticing the seasons were arriving a bit earlier each year. The solution was to create the Gregorian calendar. This is the calendar officially used by most of the world today. Included with this new calendar is starting the year on January 1st instead of March 25th. He also had everyone jump 10 ahead in the calendar to make-up for all the days “lost” on the prior Julian calendar. 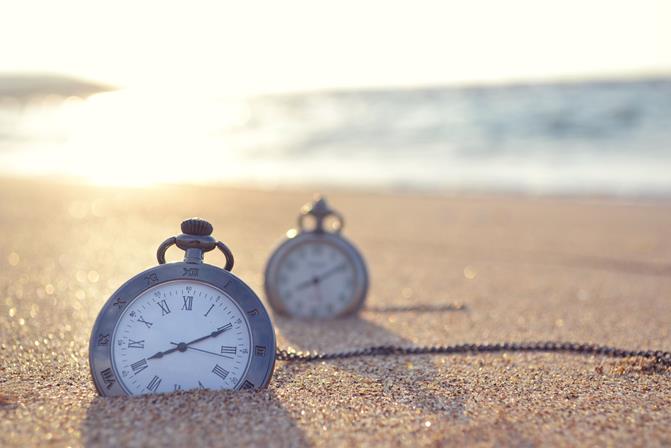 You would think this got things back on track and “fixed” the calendar. Nope. Not all countries jumped on board in 1582. The American colonies and England didn’t officially accept the new Gregorian calendar until 1752. So prior to 1752, March 25th was still the first day of the year according to the English government, yet much of the population was already using January 1st as the first year. This really messes things up if you are doing genealogy research. I have several branches of my family tree going further than 1752 with many roots in Europe, so I encounter a “double date” issue. If a person’s birthday is between January 1 and March 25, you have the possibility of 2 different years.

Now I am sure you were wondering if there was another correction because of the delay of moving to the new calendar from 1582 to 1752 and the answer is yes. The discrepancy between the Julian and Gregorian calendars at this point was now 11 days (instead of the original 10). The English government ordered that day following September 2nd of 1752 would be September 14th, 1752. So to make things even more confusing for people doing genealogy research, some people decided to add 11 days to their birth dates to compensate.

Recently we have been encountering our own issues with calendars due to how we implement them in technology. There was the big “Y2K” bug (or millennial bug). Many computer programs were written observing only 2 digits for the year. e.g. 85 meant 1985. So when the year 2000 came by, they would think it was the year 1900.

The next “problem” we will be encountering that many computers are storing time as a 32-bit integer which represents the number of seconds since “the epoch” (for computers) which was January 1st of 1970 at 00:00:00 UTC. This will be an issue in the year 2038 (assuming we still have 32-bit computers running then, lol). 32-bits is roughly 2 billion seconds. So we will hit the limit on Tuesday January 19th of 2038 at 03:14:07 UTC. At this point the time will “wrap” and gets stored as a negative number, which means the dates will flip to December 13th of 1901. Haha. I don’t think we have much to worry about this one.

You can read up more on computer time issues.

How Your Brand Can Use Ephemeral Content Well
I interviewed Gord Sheppard - Meeting Maestro
Comparing Laptop Tracking Software - You’ll wish you had it if your laptop is lo...