The data breach for Dropbox hitting the news today occurred 4 years ago (in 2012). The reason it is hitting the news now is the information was recently leaked out into the open through the dark web. It includes 68 million Dropbox accounts but also 117 million from a 2012 LinkedIn breach as well. Since 2012, Dropbox has been proactively forcing password resets. Therefore even if someone managed to recover account information from the 2012 hack, they wouldn’t be able to access the accounts. If you haven’t yet changed your password since prior to mid-2012, you are obviously urged to do so immediately. On that note, you should be updating your passwords on a regular basis as 4 years is way too long to be using the same one for reasons such as this. Dropbox handled this breach very well. They were proactive and mitigated a huge amount of risk to their users. 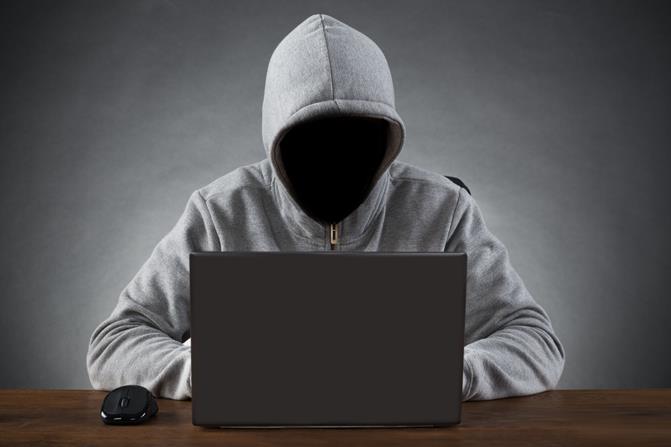 Where is this hacked information leaked?

It appears on the dark web. I explain what is the darknet in a prior article.

How do I manage all my passwords?

Also here are 12 fraud awareness tips to protect yourself online

Passwords and how to manage them.
12 Reasons To Never Buy Followers
Capturing Photos of Birds in Flight