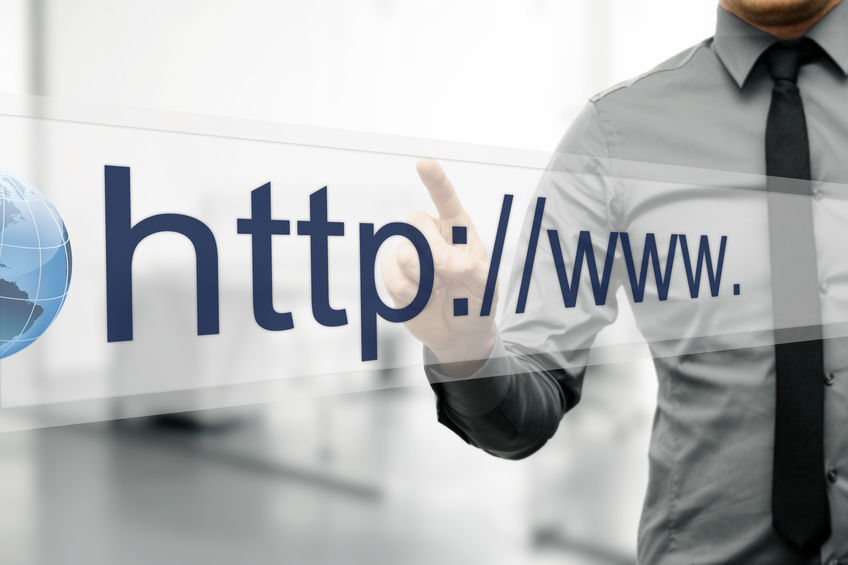 On January 1st, 1983 the Internet was born (tech note: ARPANET adopted TCP/IP) and since then it’s been rapidly expanding over the past almost four decades. There have been countless websites that have gone up and the amount of data that’s stored on the Internet is incredible. (See my video on exponential growth of technology.)

However we’ll be looking at some other mind-blowing facts about Ihe internet as Google and other sites have uncovered some shocking facts about this ever-expanding invention. 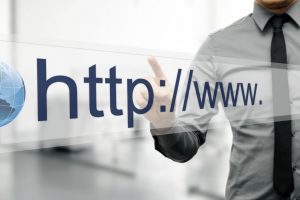 The data the Internet had stored in 2010 took up 5 million terabytes.

To put that into perspective, we have external hard drives that can store at least one terabyte now. Now imagine 5 million of those and that’s how much data the internet took up almost a decade ago.

Another way to put how much data the Internet takes up now is that Google determined that on October 14th 2018, there were at least 4.46 billion pages in existence on the Internet.

To add even more numbers into this pile there are over 1.9 billion websites with a good portion of them being blogs. Google noted there were 441 million Tumblr blogs, 75.8 million blogs and business sites using WordPress and that over 5 million blog posts are published every day.

In 2016 we consumed one Zettabyte of bandwidth.

For those not familiar with what is bandwidth, it’s the volume of information per unit of time that an internet connection can handle. The higher the bandwidth is the faster things load and bandwidth is consumed.

And if you’re wondering what a Zettabyte is it can be broken down to smaller bytes for our understanding. It is equal to either one thousand Exabytes, one billion Terabytes, or one trillion Gigabytes. By 2021, Cisco predicts that 82% of all Internet Provider traffic we’ll be using will be for video (lol … Netflix, YouTube). This means these numbers are only going to rise up more and more since videos take up more bandwidth than a web page.

Over half of the world is online.

There are roughly 7 billion people on the planet and according to InternetLiveStats (ILS) there are over 4 billion users online as of October 2018. ILS monitors the active state of the internet and is a source of all kinds of other statistics about the Internet.

If you’re wondering why there are so many websites out there a lot of it is to do with so many people registering domains on a per hour basis. Every day there are 120,000 domains that are registered and 43 million are registered per year.

But wait that math is off isn’t it if the Internet has been around for 36 years and we’ve only made 1.9 billion websites right? That’s correct but there’s a reason for that. Roughly three quarter of those Domains are either parked or not resolving. In other words they’re just dead links that no other person can get access to. It’s for this reason why you sometimes can’t get the domain name you’re looking for.

The first email was sent before the Internet was created

So often we associate emails with the Internet and for good reason. You need the Internet in order to send an email off don’t you? That’s not the case at all as the first ever email was sent by Ray Tomlinson, the man behind the email system in the first place. He’s a US programmer who sent the email back in 1971.

Unfortunately he doesn’t remember the exact details of the email he sent back then. However if you’re ever wondering why the @ symbol is in every email address Tomlinson explains the @ was used to signify the email was being sent to a person rather than a computer.

Today we rely on this system so much that about 250 billion emails are sent out every single day. Of course not all of these are by humans these days. About 81% of all emails sent out are spam.

This site must have some excellent SEO because it’s been around for so long right? Anyway the first ever site created was none other than info.cern.ch and it is still live. It’s a drastically different site than you’d expect. It’s not a social media site or a blog or anything like you see scattered over the Internet. It’s merely a basic HTML site with nothing but a page with a few lines in it.

You could say this site was a site to test the very first version of HTML.

The Internet Is A Strange Place

There are so many other interesting and mind blowing facts out there but I’ll let you scour for them. After all the Internet is at our fingertips and there is so much out there for all of us to discover!