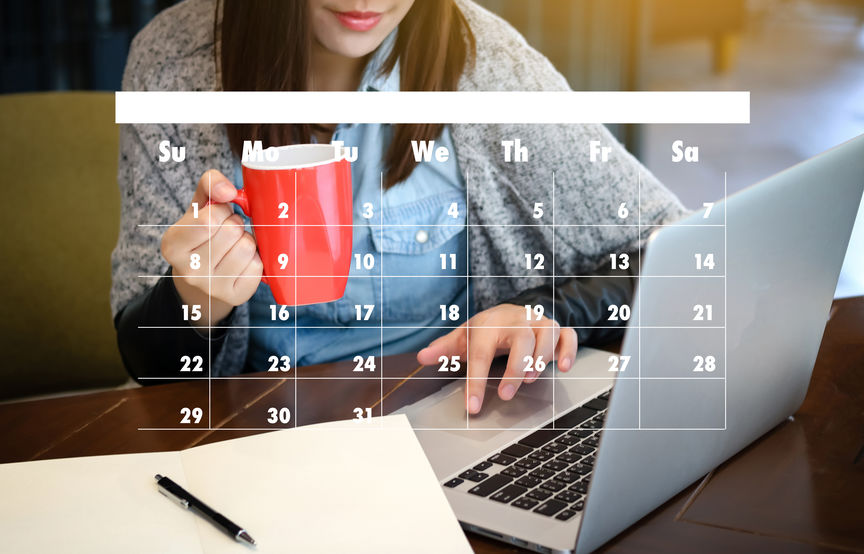 Automating your social media accounts may not seem like a big decision but it is. It’s likely one of the biggest decision that a small or medium-sized business can consider. Why is it such a big deal? Because there are a number of considerations to keep in mind when going forward with this decision.

As you will soon find out, a lot of these decisions and considerations aren’t as easily discussed in a matter of minutes. Automation has a number of distinct advantages, but they can fall short when you don’t consider the following six points I’m suggesting you keep in mind.

Social media policies change all the time and some of it does have to do with automation. Most automation tools typically cover posting, commenting, and scheduling. Naturally social media networks do make a point of limiting those sorts of automated behaviors. Mainly to protect themselves from spam and the like.

At the turn of 2019, Facebook, Twitter, and Instagram, all rolled out some new policies to fight various problems. This in turn impacts automation since it can come off as spam.

Facebook has been dealing with all kinds of problems for several years. The scandals provided a lot of errors that Facebook has been cleaning up. Part of those efforts was announcing policy changes. Overall what changed was two things:

The idea is to restrict the spread of trolls and fake accounts – which Facebook purged 1.5 billion between April and September 2018. It was especially targeting those who use personal pages.

While that does solve that problem in a sense, it creates larger problems for personal branding efforts or for anyone using automation tools to supply personal pages with content.

This heavily restricts what you can do on an automation level on Facebook. In many cases, marketers don’t have much choice but to be working on their brand manually though there have been suggestions in the past.

Second, Facebook favors Facebook Groups and even allows businesses to join groups. This creates a sense of community as a brand can join a group and interact with a community at large.

– Duplicate content;
– Recycling tweets;
– Retweeting, following, or liking simultaneously or in a bulk.

Automation is still clearly allowed, but you may want to use scheduling features more so than the other bulk actions that are being offered. It’s better to do that manually.

Instagram realized that a lot of people are following businesses. 80% in fact. As such, they’ve given businesses breathing room to allow posting and scheduling on business pages from third-party tools. Therefore it’s easier to automate those particular areas.

Where the restrictions rest are on automating tools that follow/unfollow or comment on your behalf. Anyone caught using those tools will be immediately notified to stop using those apps or face losing their account.

Because it’s akin to spam. Not to mention following systems tend to be inauthentic follows. Not as bad as buying followers, however it’s not a genuine follow.

The suggestions are simple: stick to scheduling and do other actions manually. Of course the efforts may not be as lucrative, but with tools like Instagram Stories and Instagram Live, you have other methods of engaging your audience.

Have Plenty Of Data

It’s not only policy changes to be consider but also your data. One piece of advice that people give out for automation is to ensure that you’re posting at the right time. There is no sense in using an automation tool if you don’t know when most of your audience is online.

But in order to accurately pinpoint that time, you often times need a lot of data. Fortunately social media networks are giving users their own analytics to give you a better picture. That being said there are other tools around that can help as well for a price.

My point with this consideration is that before you automate, you want to make sure you have a grasp of your audience. Not only do you need to know when to be posting, but also what sort of post it should be.

Should it be video? Or how about an image and a few lines of text?

The data should be enough to tell you what posts will work and what will flop. Furthermore what time would be appropriate for those posts to come out. Because you need it to be quite accurate, you might need data collected over the span of several months. Not to mention during those several months you ought to have had a mixture of posts to experiment.

Know What Automation Tools Are Available & Their Impact

Another consideration is knowing what’s available to you with an automation tool and the possible impact it’ll have on you, your business, and audience. As I mentioned above, social media networks are putting restrictions for what’s tolerated and what isn’t.

Furthermore while some functions I haven’t mentioned yet aren’t targeted, it’s still good to be mindful. Take auto-messages. Sure it could be considered spam, but if you rotate responses between a series of responses then it should go unnoticed in terms of it being spam or not.

That being said, autoresponders or automated messages have their drawbacks. Not only can it turn off followers but there are a couple of examples where it can go wrong.

For example, the Bank of America had an autoresponder that assumed that when you tagged it in a Twitter post you had a question about your bank account. It made conversations very awkward when the person who tagged the company originally wasn’t looking for account assistance. In one case a poster took a picture of them running away from police and tagged Bank of America.

Another example is Domino’s Pizza who assumed when people tagged them they had a problem with their order. This created awkward conversations when customers tagged the business for great pizza and received a deep and sincere apology for having a wonderful experience (in this case).

By this point the companies have learned their lesson and don’t have those autoresponders, but it’s things like that that you need to keep in mind.

Accept That Some Things You Still Need To Do Yourself

Another consideration is to check your attitude around automation tools. For sure they are a time saver, but things have changed drastically over the past few years around these tools. There was a point where you can automate a lot and do next to no work in terms of social media marketing.

Today that’s changed with all of these policy changes and other bad PR experiences larger companies had to deal with. Now you have to accept that there is some level of manual work involved. And I don’t just mean making the posts and putting them into a scheduler.

If you want to follow or like posts, you’ll need to do that manually in most places.

If you’re using IFTTT – a cause and effect automation tool – you’ll need to set those up.

You’ll also need to pay attention to everything that’s being published, when, and what’s going on in those networks. What’s worse than an ill timed post? An ill time post during a tenser situation like a mass-shooting or a bombing.

All of this leads up to the final consideration: your budget. With all of these restrictions and changes, automation tools need to adjust themselves and what they can provide for people. Not only that, but they also have to consider how much they are charging for the services.

At the end of the day it all comes down to the value that they can deliver to you which you can then pass down to your audience.

As I mentioned, automation has a number of psychological benefits. Automation saves you time in most situations by doing things for you once you’ve put in a bit of effort. It also provides a sense of relief and allows you to prioritize other parts of your business.

And that’s only the tip of the iceberg.

However you need to consider that and what you’re getting to answer a big question: is all of this worth it?

Is paying a monthly subscription worth it to schedule several dozen posts over the course of a week? Or how about being able to follow a small group of people or getting post ideas?

Different automation tools provide different things and sure a lot of those automation tools often are free, those features are restrictive and may not be enough for you to see any kind of growth.

It honestly calls for a cost analysis of sorts and in the end it might not be worth it. Or in some cases it might very well be necessary. Either way, it’s something to think about.

Should You Be Automating Social Media Accounts?

Automation isn’t going anywhere but it’s not really a bad thing. Sure it’s tied up with a lot of terrible things or events but it’s still something to think about. Some people may consider all of these suggestions and recognize that they do need automation and have the groundwork to really leverage it. And that’s great.

But just because many companies go to it doesn’t mean everyone ought to use them. Some business models don’t even need automation tools or they lack the groundwork to effectively leverage it. And that’s okay.