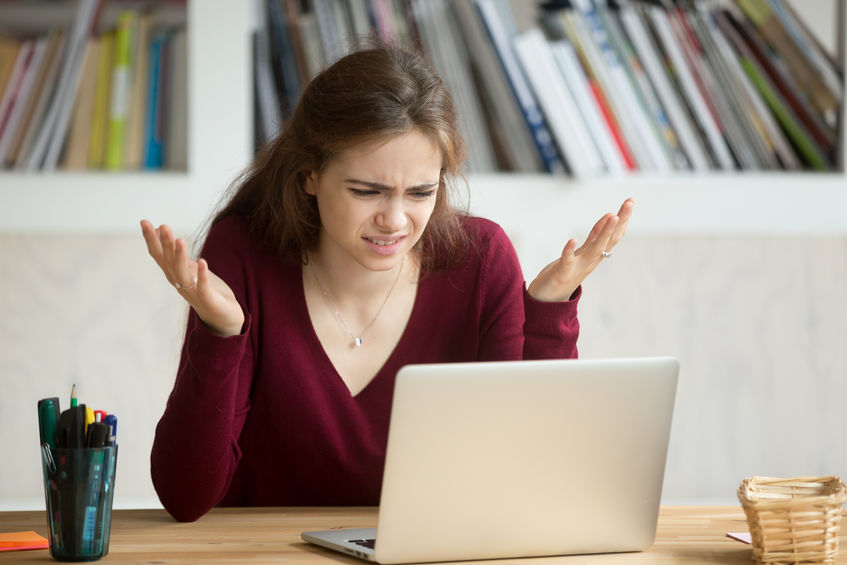 While the afterlife is something that we don’t want to think about, it might be something worth thinking about for a few reasons. Even if you haven’t experienced loss in the family, the aspect of death has always had ripple effects. From figuring out how to memorialize someone to the what kind of service you’re running and so on.

But now that we’re in a digital age, more and more people are being connected online as well. So not only do we have to deal with their actual remains, but their digital ones too.

And it could spell a lot of danger.

To put it into perspective, researchers at the Oxford Internet Institute uncovered that, based on the 2018 global estimates, that the number of deceased people on the current world’s largest social site can reach 4.9 billion by 2100.

In other words, on social media platforms, we’ll reach a point where the number of dead people on the site will outnumber the actual users of every platform. How is that possible? Because of something called legacy accounts.

A legacy account is the answer to what happens to your accounts after you pass on to the after-life. Every large social media platform has a policy in place. Ever since Facebook mentioned in a press release in 2015 to address this issue, every other platform has their own sort of way of handling this situation.

So on the surface, it feels like the problem is already sorted, right? After all, before the deceased person passes away they can state they want their account deleted and leave it at that.

So What’s The Big Problem?

In a 2016 essay written for Splinter, Caroline Sinders argued that platforms lacked a lot of policies for what happens after you die. While this was a year after Facebook’s announcements, googling “legacy accounts” today will bring up several results revolving around Facebook’s policy for legacy accounts.

With little information from other platforms on how they handle legacy account.

This rings true with what Sinders said about Google writing:

“For Google, you’re not deceased, you’re just away from your computer for a very long, long time.”

This sort of behaviour we see crop up in many ways. Social media in general doesn’t talk about death, but they go a step further. They use the term legacy account or the deceased are referred to as “inactive” or even “their account is shut down.” This suggests in the same way that Google refers to those who pass on. They’re not “really dead” they’re merely “away.”

So they deny death? So what?

Well it’s a pretty big deal because even an inactive account due to loss of life is still incredibly powerful.

Remember, social media platforms are built on selling advertisements. And how much money they get is based on how strong their user base is.

Even if that user base happens to be full of people no longer here.

Before they passed on, they still had followers, friends, and people who consumed their content. But at the same time it opens them to being targeted by advertisers all because they knew that person and are related in some way.

And don’t think that the platforms who do have legacy policies in place are any better. Practically every social media platform has a way to report a deceased person. But it’s worth noting how to go about it.

How Legacy Accounts Are Handled

So what do they do?

You can expect similar treatment to Facebook’s method, though they’re a little more lax. For Facebook, if you’re a legacy contact, you need to provide proof of death. This normally entails a birth and death certificate. For Instagram all you need is to link to an obituary or a news article.

The platform has no extensive death policy. Your only real option is to delete the account. On top of that Snapchat doesn’t issue deceased people’s log in info so if you want a legacy contact, the deceased has to grant that info to someone personally.

Twitter will deactivate an account upon request when someone dies. This has to be issued by an immediate family member or someone who is allowed to act on the person behalf. Similar to Facebook, they’re going to need proof such as an ID, and a copy of the death certificate.

But Twitter also has to deal with images or tweets published around the person’s death. Twitter will make a point of remove images that depict critical injury, but in other cases it won’t.

Most YouTube accounts are typically linked to Google and they have a tool to help determine how they deal with accounts that have been inactive for certain periods of time. In most cases this tends to result in certain data being sent to various places or the account is shut down.

Of course immediate family members can request Google to deactivate an account, but all of this has to be predetermined before the person’s death. Not only that, but you’ll need to verify the person’s identity and provide a scan of their death certificate.

So How Can We Better Handle Legacy Accounts?

While these measures are good, they still have major flaws. Namely in that anyone can pretty much do this. Setting aside Snapchat’s overall lack of a policy, the others don’t verify the identity of the person making the claim.

Again all that’s needed mostly is death certificate or an obituary. Both of which are public information. An obituary is posted in the paper and news and in Canada deaths are recorded in civil registers.

This can cause several problems where people, outside of family can get involved in family affairs and make it frustrating for family to properly memorialize. Whether that’s actually memorializing or deleting the account.

The only way I can see us improving the system is not only encourage other platforms to have policies, but to have only immediate family members handle the affairs of someone’s digital account.

But on an individual level, the most that we can do is to set aside some time when we get older to best determine how our digital lives will be memorialized. Whether it’s merely deleting the account or keeping it lingering on the web forever, the choice is yours.