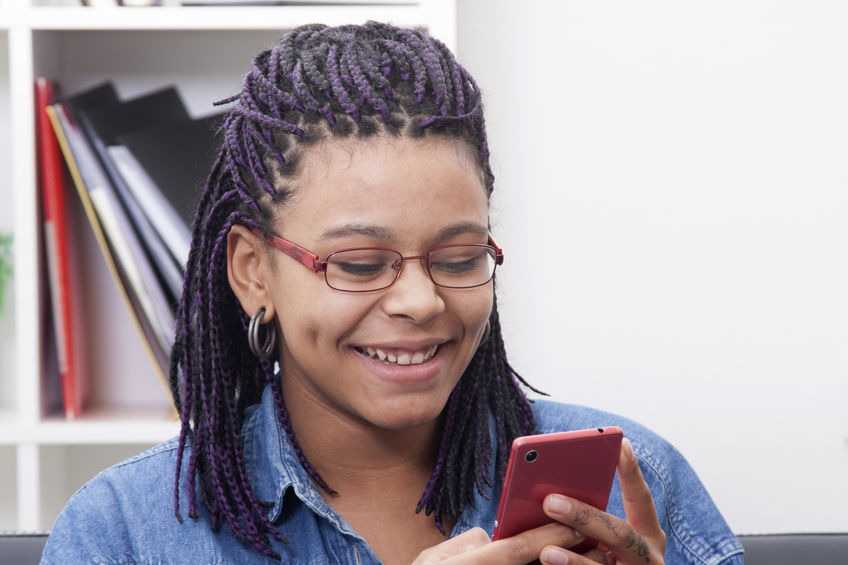 One feature that many Snapchat users can look forward to is Snapchat Cameos. The feature is big for the selfie-central platform. With Snapchat Cameos, this new big feature will allow you to use your selfies to replace the faces of people and incorporate them into videos that you can share.

In essence, this feature will allow you to deep-fake yourself into any GIF you could ever want. The idea with this new feature is to provide an alternative to Bitmoji in order to convey emotions, reactions or silly situations in Snapchat messages.

When Is This Snapchat Feature Coming Out?

This feature was in the making for quite some time considering it’s a big update.

Not to mention this feature from the looks of it is not the least bit creepy and is pretty smooth all around.

So How Do You Make Snapchat Cameos?

With Cameo, you’re able to take a selfie that’ll teach Snapchat what you look like. From there you get to decide whether you want a vaguely male or female body type (no androgynous option) and you can then use it freely from here on out. It’ll be available through the Bitmoji button.

That’s neat but where can these be applied?

Well again they’re used in the GIFs that Snapchat provides. Right now there are 150 short looping video clips with sound you can pick from. With this new feature being incorporated you can expect more GIFs to be added every single week.

But for now some examples of where the Cameos can be applied to are in cases where you are flaunting cash, dancing like crazy, falling asleep and more. Because of these different positions – and the fact you only provided one selfie – Snapchat is incorporating technology where it’ll stretch and move your selfie to create various reactions. This will save you the struggle of taking a new selfie every single time.

This is convenient because it saves you that time but also you need to only pick a single video and you’re done. What’s also nice about this feature is you can do multi-friend Cameos, incorporating several people into it. Of course, if you have others involved, the amount of GIFs applicable to that is smaller. In this case looking for terms using “hey” or “lol” will allow you to find related clips.

One other thing to note about this feature is that you can always retake your selfie. Whether you have changed your look or the picture before didn’t have the best lighting, you can change that selfie any time you like.

What’s The Goal Of This Snapchat Feature?

Why has this new feature been rolled out and getting so much hype? Well there are a few reasons for that.

The first is that Snapchat wants to keep messaging interesting. Snapchat grew in popularity over it’s interesting way of communicating with other people and one of the core aspects is its messaging system.

If it started to feel same-y as Facebook, Instagram’s or Twitter’s messaging, people would grow numb and not care so much about the feature. Not only that but with Instagram and WhatsApp incorporating Stories with great success, this is Snapchat’s way of staying relevant and keeping people’s interests.

The second reason for this is that Snap is only now starting to monetize their messaging wing through advertisements inside social games. Snapchat might even go as far as using this feature to sell sponsored, branded Cameo clips to advertises. This is similar to their existing model where they are selling sponsored ads through their augmented reality lenses.

This Snapchat feature shows lots of promise. JibJab was the first company to popularize this sort of feature with dancing elves and birthday cards with the persons face on it. Not only that but there is a Chinese social app called Zao which also uses this same feature too.

Although it’s unclear what the company did on a legal level to be able to do this, Cameo can add more fun to placing our faces into videos, but it’s walking on a thin line. Like with any new exciting feature, the broader you make it, the more room you can leave it open for abuse and misinformation.

That being said in Snapchat’s case, as long as they keep it to these innocuous clips and don’t allow people to alter the statements, this new feature could very well turn this feature into a comedic medium anyone can enjoy.

Is it worth Automating your Social Media Channels? What can go wrong?
Parents Are in Control with Google's Family Link
Under the hood of an Intel 2-in-1 Laptop / Tablet