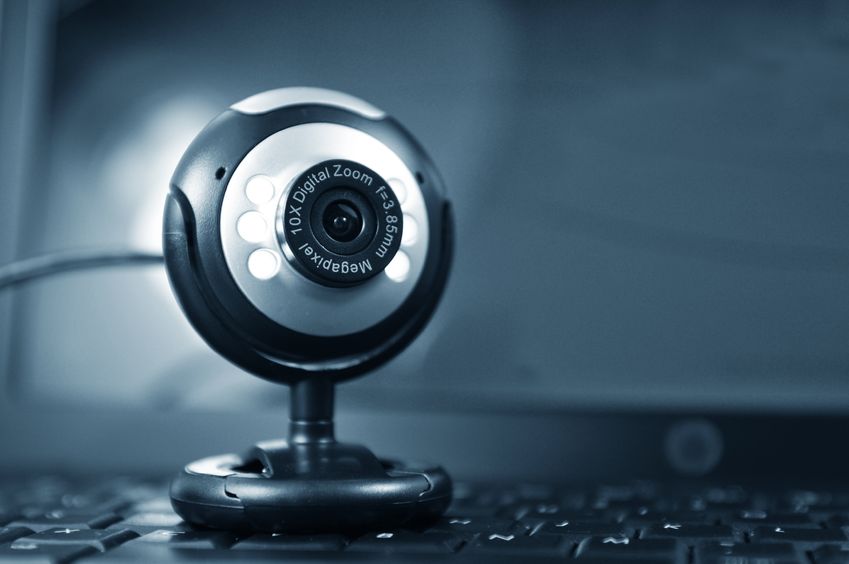 A hidden webcam has many uses. It’s a great system in protecting you from porch pirates as we order more and more online now than ever before. It can also protect us from potential break-ins of our car or home as well. Indeed a camera can help, but there are particular costs to it as well.

For one it can put a damper on times spent with family. What was once a camera that can secure our home could be used by a Peeping Tom depending on where these cameras are located. Not only that but in cases where you are renting an Air BnB the last thing you want in that place is cameras that are monitoring your every move.

As you can tell cameras are helpful but they can come at a price depending on where they are stationed and if you are using Air BnB. With this in mind, there are certain things that you can do to not only spot them but also handle them appropriately.

Turning Off The Wi-Fi Router

One neat trick is to go after the Wi-Fi routers. Today, these are installed out in the open in homes so it’s very easy to get to them and unplug them. While you lose connection in the process, this also applies to any hidden webcams in the house since they too use Wi-Fi.

In other words, if you unplug the Wi-Fi in your next Air BnB and the host calls up about losing connection while being nowhere near the place, you can probably tell they’ve placed cameras in the place.

While that doesn’t give precise details as to where hidden webcams are, this is an obvious tell that there are cameras in the house.

You can buy a cheap one on Amazon called UNKNOK Bug Detector. It’s a low-cost Wi-Fi signal detector that works like a charm. This signal detector will sweep rooms looking for wireless camera signals within the 2.4GHz to 5.0GHz radio band.

While it’s a narrow sweep, this signal detector alone is strong enough to show all wireless signals including that of wireless cameras. From there you can ask the host to turn off the network or refer back to the previous point.

Available for both Android and Apple smartphones, the Fing app is a simple and free solution that will reveal a lot. Once you are connected, the app will be able to tell you which devices are sharing the same wireless network as you are. It works like a signal detector though not as direct as you can tell.

That being said, the app will be able to at least tell you if there are hidden cameras somewhere in the room or house if they are on the same network. (Sometimes there is a different “guest” wifi network)

Airbnb is nice about having room to provide reviews. It allows people to not only get an idea of the place, but it can also spot potential issues. In the case, reading the reviews can help you in determining whether to the host for a place you’re interested in going to has a tendency to snoop around. Not only that but if there are reviews that state someone found a hidden webcam is a dead giveaway the place will likely be bugged when you go there too.

You’ll have to do this late at night but it’s another good one to spot a hidden webcam. Make a point of turning off all of the lights, darken the windows or do whatever you can to make the rooms as pitch black as possible. After that start looking around any sort of light sources.

Why? Because webcams will frequently have a light on noting it’s on and functional. Where you may find these light sources are behind wall ornaments, paintings or mirrors.

Go To The Source And Ask The Host

The last thing you can do is before doing any of that, you can always ask the host about hidden webcams. Asking direct questions works because it forces hosts in a tough bind. Now that you’ve brought it to their attention there are three options:

Another way you can verify this is to do a run through of the place as well with the host if you’re not satisfied with the answer as well though this can be confrontational.

Webcams outside of the house are wonderful tool to prevent theft and other crime. However once you get cameras inside of your home it can pose various issues especially if you’re the type of person offering your place up on Airbnb.

Protection is one thing but spying on people constantly is pushing the boundaries. With this in mind, make sure you check the place you’ll be going to for cameras.

What to do with all of your holiday gift cards and avoid being scammed
2 of 3: Valuing an MSP business for potential sale. Exit strategy for entreprene...
Using your iPhone/iPad for PowerPoint presentations on the go