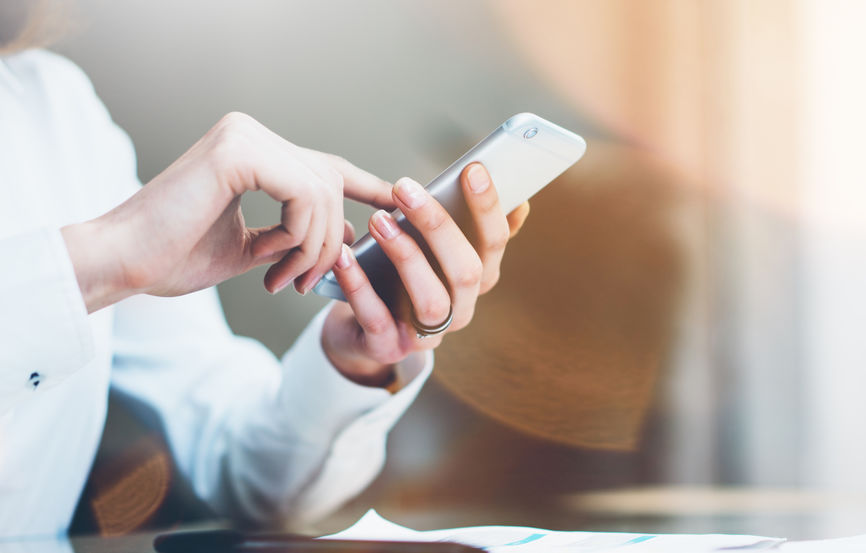 Time and time again Apple has had to defend its tight control over the apps on their iPhone and iPads and it’s understandable why. They’ve spent years marketing their products as more secure and reliable than those powered by Google’s Android software, including Samsung. One of the cornerstones of their argument is their App Store which is the only sanctioned way to download any apps.

While other companies have their own app stores too, they are more loose in Apple’s mind as they allow something called sideloading. This is where users can find and then download apps from sources beyond their device’s primary app store.

Apple continues to push back at providing this and pointed at a new research paper which notes increasing attacks and malware infections on their competitor’s devices.

What this Report is About

Titled Building a Trusted Ecosystem for Millions of Apps: A Threat Analysis of Sideloading it underscores reports from governments around the world who’ve issued warnings over how people download apps. These governments include the US Department of Homeland Security, and European counterparts.

What Apple has to Say

In response to this, Apple has said Android powered devices have up to 47 times more malware infections than iPhones.

They’ve gone on to say in official white papers that supporting sideloading would cripple the privacy and security protections that have made iPhones secure in the first place. Including that would expose their users to serious security risks.

Apple has published research in the past, often called a “white paper”, in order to make a case for the iPhone and iPad App Stores to stay the way they are. In June, the tech giant published a pamphlet-style breakdown showing reasons against sideloading. This was timed around the time US lawmakers were debating on laws that would require, amongst other things, Apple to allow users sideloading apps.

Apple has also had to defend itself in courts too. Fortnite maker Epic Games has argued that Apple has too much control over the devices, stating it’s a behemoth that seeks to control markets, block competition and stifle innovation. Epic largely lost that case, but it’s still interesting what Apple had to say in that instance.

Apple went back to pointing at the array of sensors and personal data that’s stored on phones, making it an appealing target for hackers. In its research, they also added that case studies of real-life malware can be designed to trick people into giving access to personal information.

Of note, they looked at Android devices where the malware was disguised as a security update, asking users to turn off security settings that could prevent sideloading. Another was looking at the app Clubhouse and how it could be used to steal login information.

Apple finished things off with stating:

“If Apple were forced to support sideloading via direct downloads and through third-party app stores, iPhone users would have to constantly be on the lookout for scams, never sure whom or what to trust, and, as a result, users would download fewer apps from fewer developers.”

Protecting Your Digital Life
6 Facts About The Internet And Social Media That Will Blow You Away
Amazon’s Fire Phone: what to expect