In the past, astronomers have observed the cosmos and were greatly obscured by the blurring effects of the Earth’s atmosphere. That all changed 25 years ago. On April 24, 1990, the Hubble Space Telescope was launched into orbit, helping humankind uncloak many more mysteries of our vast universe.

Our mobile phones are no longer just phones these days. They’ve become smart, for one thing; and for smartphone-makers product development it is now about better connectivity, camera capabilities and standing out and being one step ahead of competitors.

As the name suggests, iPhoneography is the art of capturing and editing images with an iOS device. The iPhone’s powerful camera has made taking beautiful photographs easier since users don’t have to worry about the technicalities that come with a single lens reflex camera, which has to be toggled manually. The iPhone’s camera automatically adjusts itself, which means the user can focus on other elements such as composition and lighting.

Ah, file storage. The perennial problem of having to organize digital photos and making sure that they’re easily located for future reference is a dilemma that a lot of us face – and most especially by those among us who are trigger happy or just plain sentimental (and who isn’t). Then there’s the additional challenge of making sure that your files will retain their integrity well into the future. Here are a few tips for ensuring that your photos get properly archived and your priceless memories protected:

Don’t miss anything! This new camera records 360° video footage and is being created by former Apple engineers already being used by the military. Centr has a kickstarter campaign to raise crowd funding for their initial runs. Footage can be viewed on your tablet, smartphone, desktop, and also in real-time through their interactive player. It even supports panoramic timelapses. In 1080p it has a resolution of 6900×1080 or in 720p 4600×720. It achieves this by stitching together on the fly footage from 4 HD cameras with overlapping 120° views and f/2.0 lenses. Centr also has built-in WiFi (802.11b/g/n) support, MicroSD card slot, and has a 2hr removable battery. It captures audio as well using 3 microphones. 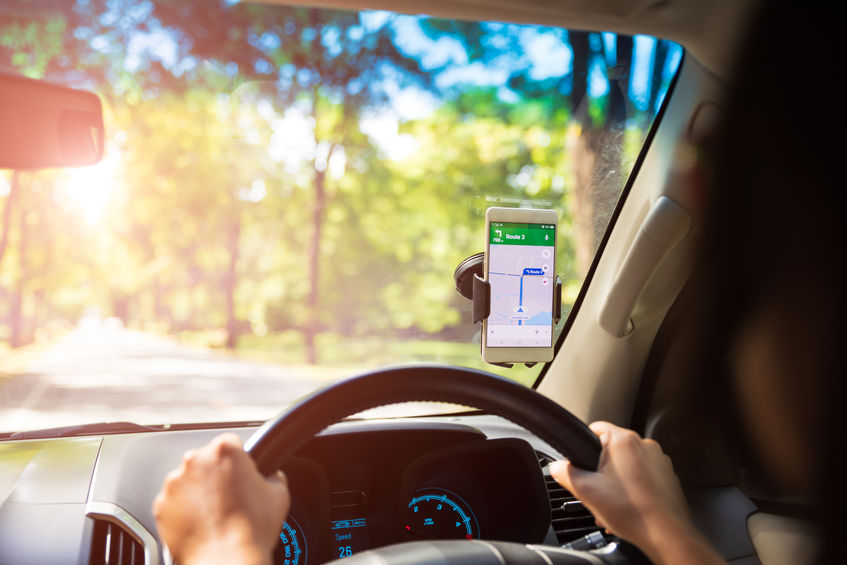 I have seen several Google Street View cars driving around over the past few years. You can’t miss them. They are very distinguishable with their camera dome mounted on the top of a vehicle. They have a total of fifteen 5 megapixel cameras each with a 5.1mm lens fixed at an f/2 aperture for a …