One of the biggest inconveniences that COVID-19 has caused for businesses is the many meetings and in-person events that were planned. As a result, companies are forced to adapt and move entirely online or cancel events.

Not only that, but we’re not sure how long these sort of conditions are going to last. While Canada itself has passed the peak of cases, there are other countries that are still struggling. Overall, it looks like workshops and online meetings are going to be more common for all of us.

There is no denying that technology has rapidly changed the way we go about our days. But one thing we may not have noticed so much is how technology has changed how we engage with technology overall.

I mean sure it might be so intuitive we don’t even notice it. But there’s a lot that’s changed. And one way to see that is taking a look at virtual reality and augmented reality. VR and AR.

Developer Xudong Zheng created a web page to educate people about a new security threat online. The danger was rooted in the weaknesses of several browsers, including Chrome, Firefox, and Opera.

He found that web addresses could have one appearance while being registered as something completely different.

To show the potential danger, he set up a dummy site. https://www.xn--80ak6aa92e.com/ is a URL appearing in several browsers as www.apple.com. How did he do it? Keep reading to find out.

Back in the early 90’s, only ASCII characters were used in domain names. ASCII, short for American Standard Code for Information Interchange, assigns a number code to each standard English character. If you were working in certain industries or in college school during the 80’s and 90’s, you may remember using it to share document texts between computers and countries.

It only takes seconds to become a cyborg.

Jowan Osterlund has helped more than 1500 people make the leap.  And he does it with tiny, rice-sized capsules. Each has its own power source and microchip that transmits information by RFID (Radio Frequency Identification). At one festival, the biohacker and body piercing specialist even injected tiny, glowing LED lights in the arms of enthusiastic attendees.

The ID chip is injected into the fleshy part of the hand between the thumb and forefinger with a syringe. The tiny capsules feature NFC technology (Near Field Communications).  Only a device centimeters away can read any information.

It announces its presence with a giant screensaver announcing that ALL your files are completely locked up.  And in 72 hours the perpetrator will throw away the key.

Or you suddenly view a “surveillance” webcam-selfie with an official warning that you’re wanted by the FBI.  A message demands payment of a fine if you ever want to use your computer again.

Ransomware is a newer form of cyberattack that can:

It vows to return everything to normal after you pay up.  But of course, it’s run by criminal cyber gangs, and they don’t necessarily keep their promises.

With many complaints about expensive cell phone company data plans and roaming prices, Google’s new wireless plan may be worth a look. And it’s not just a wireless plan. Project Fi‘s innovative program uses a network of the biggest wireless carriers combined with WiFi in your home and locations all over the world to give you the best available cell signal wherever you are in world.

The Project, open by invitation only in 2015, is now in full swing and available in the US on the Nexus 6P, Nexus 5X, and Nexus 6 phones. This summer, it expanded its coverage to over 135 countries and locations all over the world. With rumored new features from Google Nougat coming in the fall, now might be the best time to explore Google’s new option. 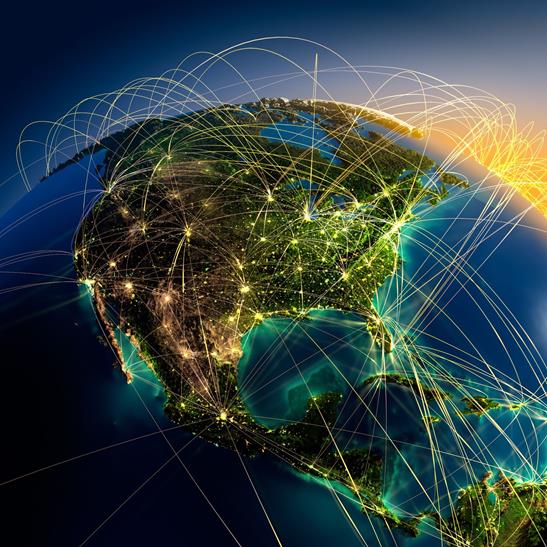 Here are 5 reasons to keep your eye on Fi: