Blackberry Messenger (BBM) app was released this week and there were over 10 million downloads in the first 24 hours. They are hoping to be one of the leading private social networks for people who need immediate communication and IM with privacy. You have the ability to share videos, images, and text in real time. You can also chat with groups as large as 30 people at once. That is definitely a nice feature. Other competitive apps would be WhatsApp which claim to have 350 million active users and also Kik Messenger with 80 million.

Interesting new app I just discovered that is available on both iOS and Android. It allows you to send live real-time video from your phone to many other phones. It is limited to 3-minutes of live-streaming video at once. It is free (as it is ad-sponsored). You can sign up, broadcast, follow and watch any “channel” for free. It is sort of like many of the social media sites out there where you can build up a follower base.

Windows has been the preferred platform for Microsoft applications, especially in the business community. It remains very important. Already released was a version of Office for iPhones however they are leaving money on the table by not bringing their productivity suite to tablets and androids.

Sure enough Apple has decided to unleash an interim model of their latest iPhone. In this case, two models: the iPhone 5C and the iPhone 5S.

Differences Between iOS6 and iOS7

Apple has recently given the world a sneak peek into the new iOS7 software that will be used to power the forthcoming new versions of both iPads and iPhones slated to appear on the market later this year. This latest update will provide a very dramatic overhaul to the visual aesthetics of previous versions, most notably iOS6. 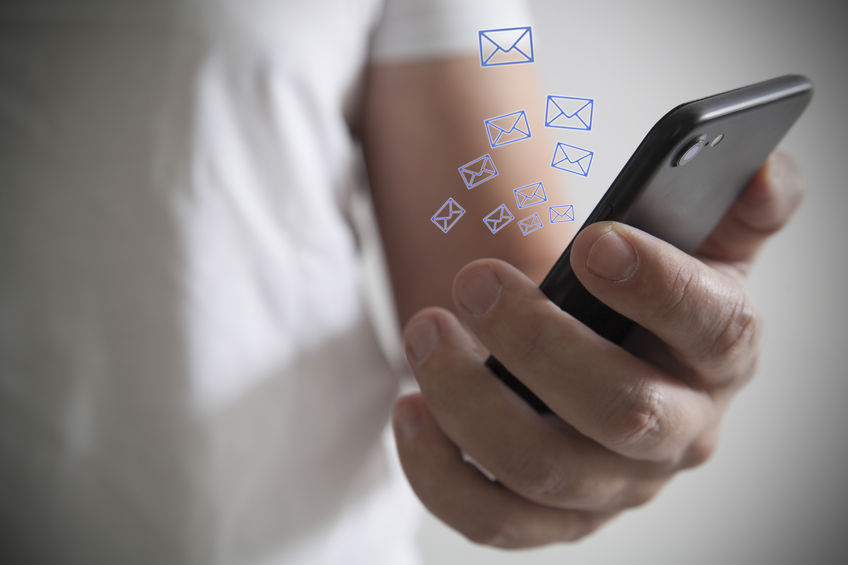 I was doing some testing and could not figure this out. After a lot of Googling, I finally came across some undocumented information that worked. The “Mail” application in iOS has certain unobvious features. Personally I would put a “Select All” button or a little check mark at the top of the list, that would have …